The Rob MacDougall Memorial Lacrosse Day also includes: A Paperweight Tournament from 7:00 am to 3:00 pm and the Junior A Challenge from 3:00 pm to 6:00 pm

We wish to celebrate the life of Rob MacDougall, one of Canada’s premiere sports artists. He painted some of the world’s most loved sports legends, including Gordie Howe, Bobby Orr, Wayne Gretzky and John Tavares. His whimsical caricatures have graced the pages of the Toronto Sun and Hockey News, and he was the official illustrator for the Toronto Blue Jays.

Though known as a sports artist, he also created unique commemorative art for individuals, organizations and charities, aligning his love for art with his commitment to community service.

In 1991 Rob got back into lacrosse when he helped design the uniforms and logos for the Oakville Hawks (which brought lacrosse back to the Oakville area after many years of dormancy).  Rob also designed the original logos and uniforms for the Oakville Buzz, Burlington Chiefs and Toronto Rock.  MacDougall also tried his hand at coaching his son’s peanut team (4 year olds) which then led to over 20 years of coaching in many different skill and age levels.

“Rob was instrumental in the early years rebuilding our association into what it is today. Rob unselfishly continued volunteering his time for decades. There are not many lacrosse players in the Oakville area who did not know Rob or have been made better players and people by having him on the floor. ” – The Oakville Minor Lacrosse Association

In 1996, Rob held the first Celebrity Lacrosse game featuring current and past NHL/NLL players as well as Hall of Famers. This event lead to an annual event in different communities to promote lacrosse.

It’s fitting this inaugural celebration will involve a Celebrity Classic game, the Jr. A Oakville Buzz vs. Jr. A Burlington Chiefs Challenge game and a namesake Paperweight Tournament.

You will be missed Coach but we will carry on your passion for sport and your spirit of giving back. 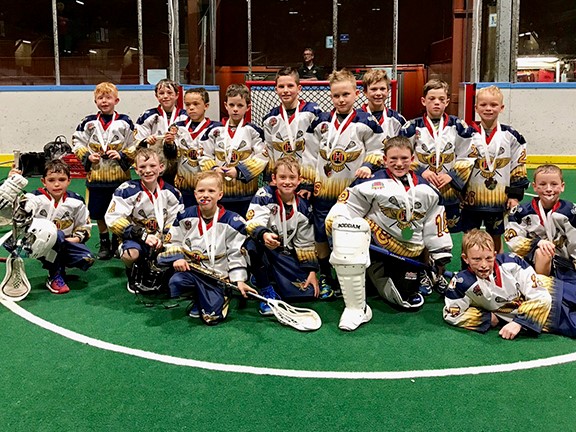 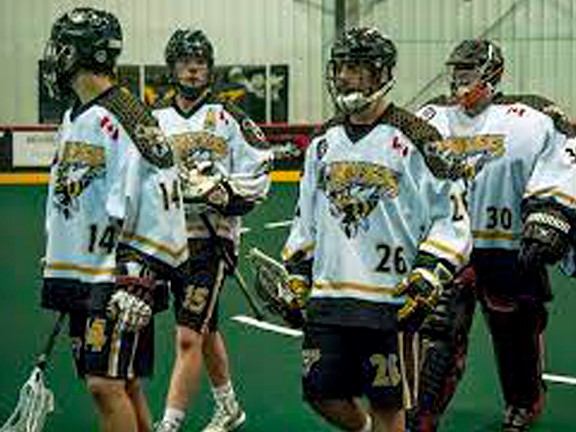 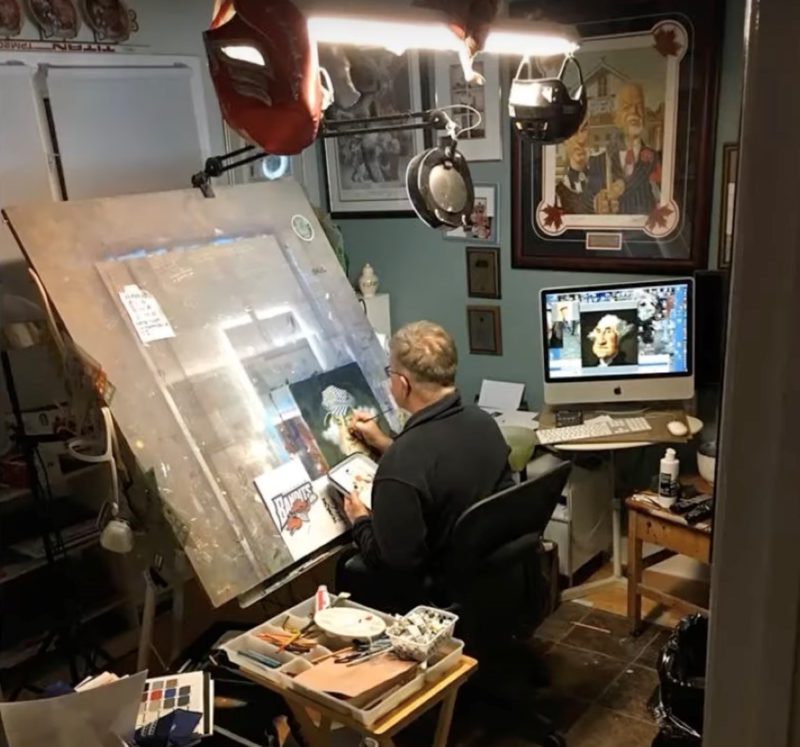