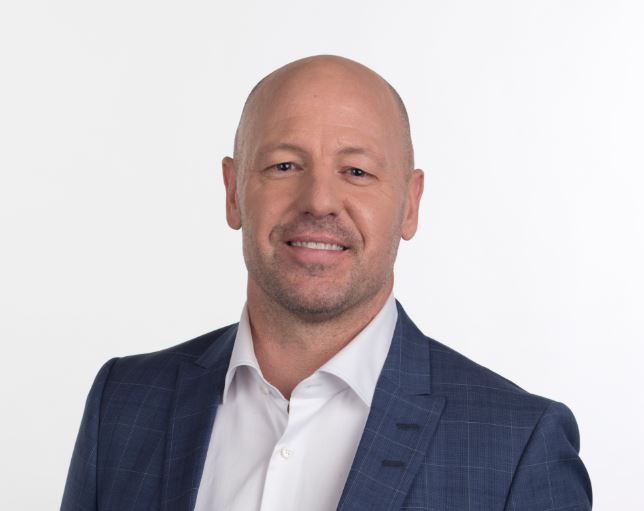 Jason Gregor is a sports talk radio host on TSN 1260 in Edmonton on weekdays from 2-6 p.m. He began his radio career in 2001 after graduating with honours from NAIT’s Radio and Television Arts program, and he has hosted his own sports talk show since 2003. In 2005, he started his own broadcasting company, Just A Game Productions, and he operates every aspect of his show: on-air, sales, marketing and promotions.

In addition to his daily talk show, he is the lead columnist on OilersNation.com.

Besides being an avid sports enthusiast, Jason is very passionate about philanthropy and community involvement. Over the past eight years, he has raised over $2 million on his radio show for charities including, The MS Bike Tour, Santas Anonymous, The Christmas Bureau, Alzheimer’s Faceoff, Operation Friendship Seniors Society, Adopt-A-Teen and many more.

He founded The Gregor Foundation in 2014. The Foundation provides high school boys, who can’t affo

rd it, a brand new suit, shirt, ties and shoes for their graduation.

Jason was named a Paul Harris Fellow by Rotary International in 2014 and was named one of Edmonton’s Top 40 under 40 in 2011. He was listed as Edmonton’s favourite sports host by Vue Magazine in 2011-2019 and he was the reader’s choice for top radio talk show host in the Edmonton Journal in 2014-2018.

Jason currently resides in St.Albert with his wife and son.